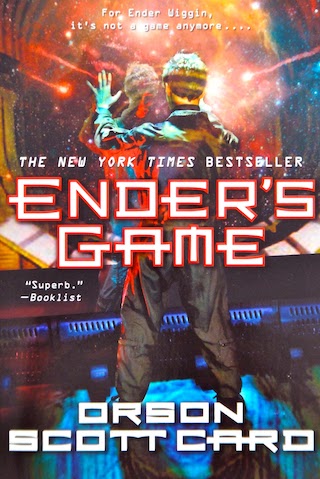 I read 2 books in the series, here are some of my favorite quotes:

I really like this genre of sci-fi where a genius kid is somehow entangled in an adult situation. The high-strategy moments are plainly stated from first principles, and the innocence of the protagonist enables critical reasoning while avoiding any too-close-to-home polarizing issues.

I liked this book better than the first. It follows a smarter, genetically-engineered, super-baby whose life circumstances caused him to constantly fall behind Ender, despite his superior merit. He’s very short, and spends most of the book waiting on those around him to overcome their bias & stop dismissing him.