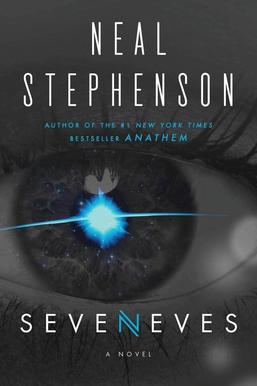 This was a fun sci-fi book – very heavy on the technical details of space-travel, genetic modification, and human behavior.

Here are some of my favorite quotes: