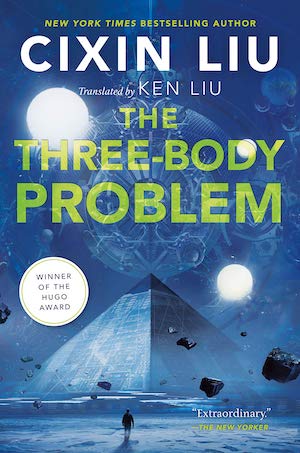 This is possibly the best sci-fi book I’ve ever read. It starts by tapping into a general feeling that scientific progress has stalled recently, which I think lots of engineers appreciate… and then it launches into an incredibly imaginitive plot that mixes fundamental science, world politics, and deep (if not slightly ridiculous) characters.